Key takeaways from the 2020 elections in Washington

When the Alliance for Gun Responsibility Victory Fund started in 2014, the working assumption was gun safety was a toxic issue—a political “third rail”—and that if candidates went against the gun lobby, there would be swift political consequences. Candidates were not exactly knocking down our door for endorsements. That year, we endorsed just a handful of candidates. Fast forward six years, three successful ballot initiatives, and two gun responsibility majorities in Olympia and we’ve proven that gun responsibility is a winning issue.

This year, we endorsed 99 candidates up and down the ballot and 85 went on to win their seats! This success is a ringing endorsement of our vision of a more equitable future free from gun violence.

Voters also returned and increased gun responsibility majorities to both chambers of the legislature! While the size of the majorities did not grow, the strength of our gun safety coalition did. As things stand now, the election victories of T’wina Nobles (LD 28) and Alicia Rule (LD 42) strengthened our GVP majorities in both chambers. Additionally, nine new members who made gun safety central to their campaigns were elected: David Hackney (LD 11), Jessica Bateman (LD 22), Tara Simmons (LD 23), Dan Bronoske (LD 28), Jamila Taylor (LD 30), Liz Berry (LD 36), Kristin Harris-Talley (LD 37), Emily Wicks (LD 38), and April Berg (LD 44). These members are part of a trend of more diverse, and stronger gun violence prevention champions being elected to the legislature. 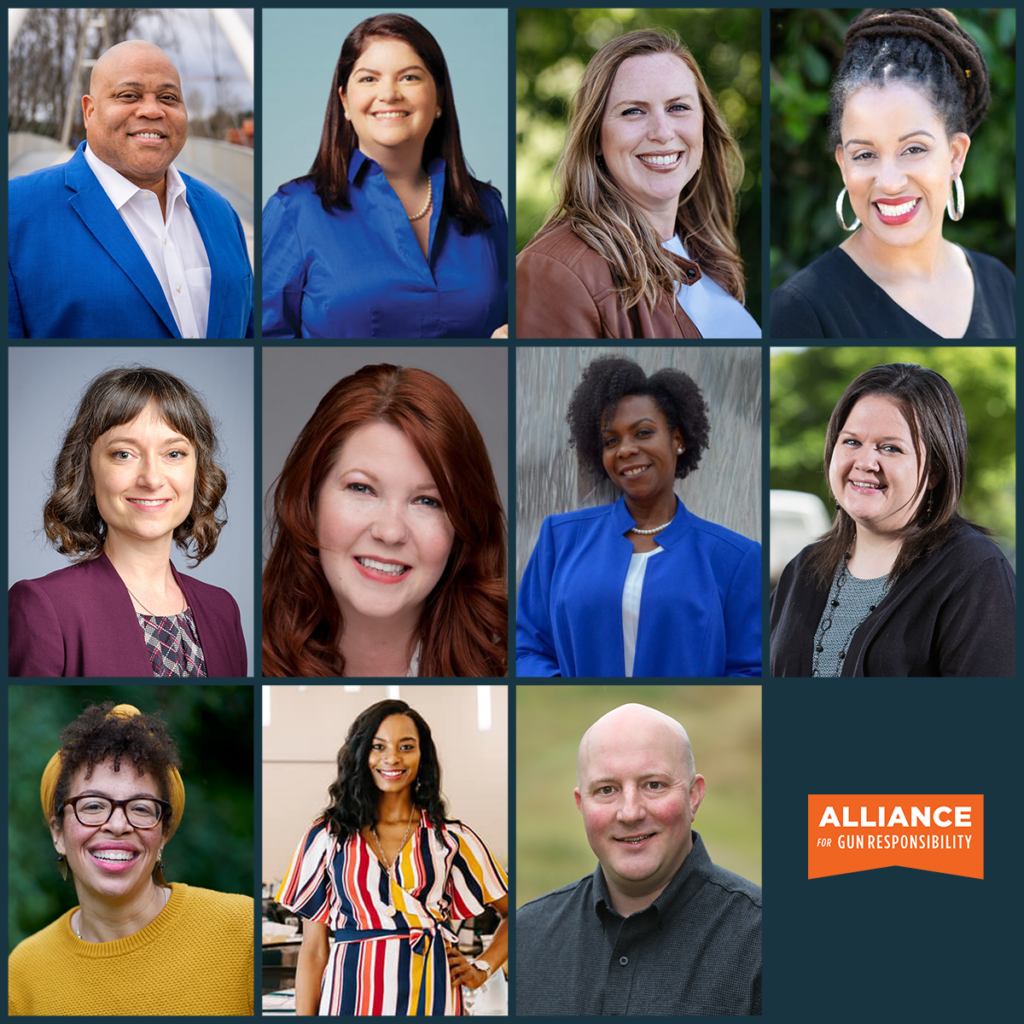 None of this success would have been possible without the incredible work of dedicated supporters like you. Alliance volunteers made over 20,000 voter contacts this election season! You participated in more than 50 phone banks, made more than 14,200 calls, and sent more than 5,800 texts. We also hosted a dozen fundraisers and raised over $15,000 in support of gun responsibility candidates. In an election where some races came down to just a few dozen votes, that work really matters.

Far from being a third rail, gun violence prevention took center stage for candidates seeking election this year. More than ever, candidates for every office campaigned on making our communities safer from preventable gun violence.

Thank you, as always, for your commitment to this work. We couldn’t do it without you.

"Not all businesses have been adversely affected by the COVID-19 pandemic. Across the nation gun stores are doing brisk business, and here...