CEO Renée Hopkins named one of Seattle Magazine’s Most Influential People of 2021! 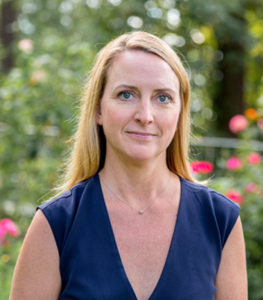 We are thrilled to share that our CEO, Renée Hopkins, was named one of Seattle Magazine’s Most Influential People of 2021!

Public safety bills passed by the state Legislature last session included banning open carry of weapons at demonstrations or at the state capitol; allowing formerly incarcerated individuals to vote; prohibiting police chokeholds and no-knock warrants; requiring the collection of data on deadly force incidents; and the establishment of a new agency inside the governor’s office to investigate the use of deadly force.

“Going into this session, our communities and our lawmakers faced immense challenges from the pandemic and economic fallout to the crisis of police violence and epidemic of gun violence,” Hopkins says. “Lawmakers took decisive action to respond to the moment by rejecting armed intimidation and passing several measures to strengthen police oversight and accountability.”

Hopkins, a lifelong resident of Washington state, has a long career in social justice, previously serving as executive director of the Seattle Police Foundation and working on juvenile justice reform in King County. Her work is highly personal: Her brother, Arnie, died in a school shooting in 1996.”

A Call to Action on Transgender Remembrance Day

I write to you today as a part of the Alliance staff, but also as a proud member of the transgender community. I have so much reverence for...