Alliance staff members are based in Seattle, but we are fighting to keep ALL Washingtonians safe from gun violence. To help us be as effective as possible at the community level, we rely on our dedicated base of supporters and our volunteer Chapter Teams.

The Alliance empowers Chapter Teams to work independently to advance our mission of gun violence prevention. No two Chapter Teams are alike! Chapter Teams are customized to work with the schedule, abilities, and opportunities of each regional unit. We work closely with a volunteer Chapter Team Leader to provide guidance and resources that are then disseminated among the Chapter Team members. 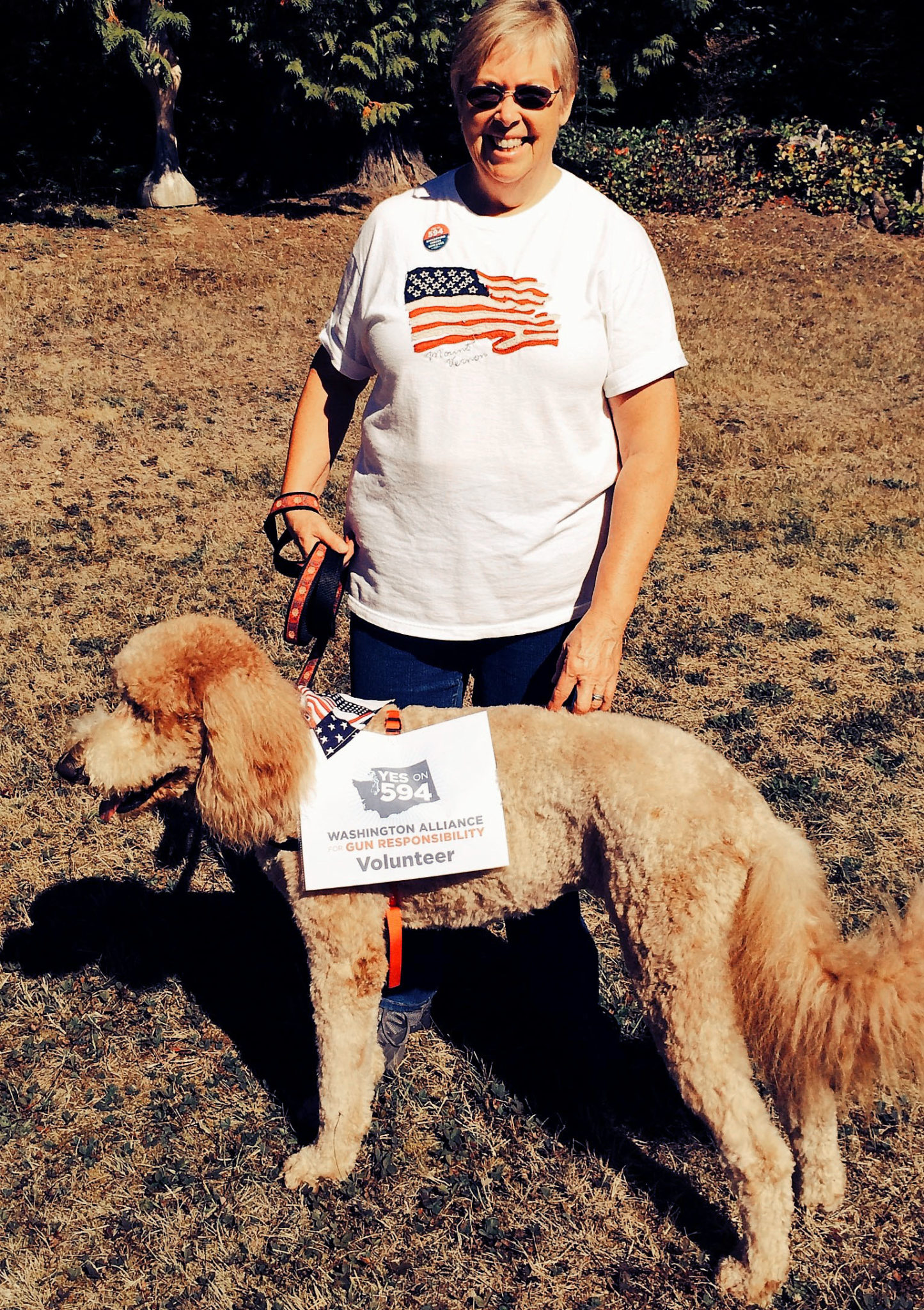 “The Alliance recognizes that we need to maintain a relationship with grassroots volunteers and supporters throughout the year, rather than just activating them when we need them during a legislative session or an initiative campaign. By keeping people informed, involved and engaged year-round, we keep our existing volunteers and we grow their ranks.”
— Paula Barnes, Olympic Peninsula Chapter Team Leader

Chapter Teams will be especially important during our legislative sessions, when we are in Olympia fighting for better gun laws. Letters, phone calls, and in-person discussion with elected officials really ramp up during these periods.

We are in the process of developing Chapter Teams in:

Are you interested in joining an existing Chapter Team or are you ready to be a Chapter Team Leader and start your own? Please fill out this form.